FINCA Jordan is part of the FINCA Impact Finance Network, a group of 20 microfinance and financial institutions that provides socially responsible financial services and enables low-income entrepreneurs and small business owners to invest in the future.

FINCA Jordan continues its expansion with the aim of serving customers in various sectors and locations better by funding loans to increase the productivity of individuals and micro-and small enterprises in Jordan.

FINCA Jordan is part of Tanmeyah – Jordan Microfinance Network that was established and formally registered as a non-profit institution at the Ministry of Industry and Trade in 2007 and was incepted to become the representative of the microfinance institutions (MFIs) in Jordan, replacing the Microfinance Association of Jordan (MAJ). The Network’s main objective is to develop a sustainable microfinance industry that will become an integral part of the national financial system in Jordan. Tanmeyah works at supporting the development of the microfinance sector in Jordan, by spreading advocacy and awareness on behalf of its MFIs members, as well as disseminating the up-to-date practices and developments of the microfinance sector. Fundamentally, the Network will focus its efforts to support the implementation of the appropriate regulation environment, which will lead to a healthy benchmarking criteria and set the performance standards that will be reflected positively on the sector as a whole. 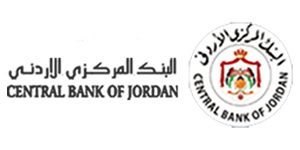 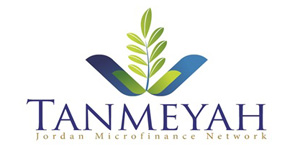