On the 12th of October 2017, FINCA Jordan Celebrated its 10th Anniversary at the InterContinental Amman Hotel in the presence of the FINCA Board of Directors, represented by FINCA Impact Finance CEO, Ms. Andree Simon, and Executive Director of the Middle East and South Asia Region Ms. Zare Wardak , and number of FINCA staff and FINCA Jordan employees. Where the ceremony included a special video show highlights the achievements of the company over the past ten years and was followed by a welcoming speech by FINCA Jordan’s CEO Mr. Makhmoud Saidakhmatov, explaining the company’s progress, its development and the most important achievements of the past years. He expressed his pride in the team of FINCA Jordanth and thanked them for their continuous effort to fulfill Finca’s mission.

On her behalf, Ms. Wardak praised the welcoming and the spirit of the team and wished the team more success and progress. Thanking every individual and every single employee as each one of them had a part of FINCA Jordan development and success.

“The FINCA team is a source of inspiration and success for me.”

added Ms. Simon , concluded with the words that touched the hearts of all FINCA Jordan employees.

After that, a number of employees who completed 10 years working at FINCA were honored.

FINCA Jordan started its operations in late 2007, and reached more than 29,000 customers, 92% of whom are women entrepreneurs in most of the central and northern parts of the Kingdom. Now, after ten years of giving and thriving on FINCA Jordan, it has nine branches in different areas of the provinces including Amman, Zarqa, Jerash, Irbid and Madaba, as well as DeirAlla, Sahab and North Shouna, where it always strives to serve a wider range of customers. 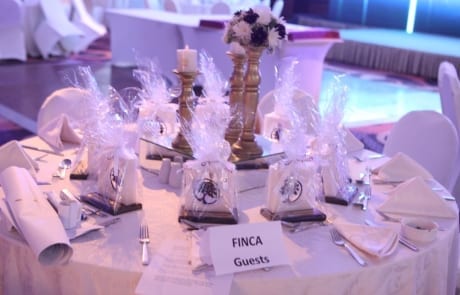 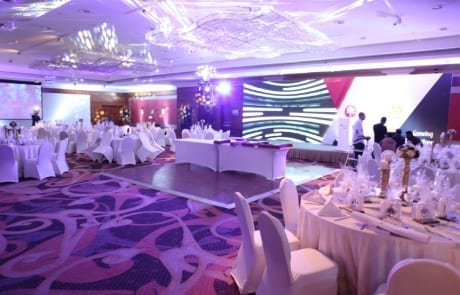 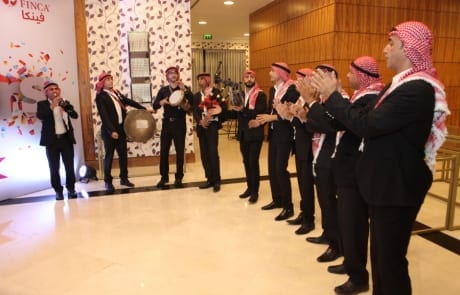 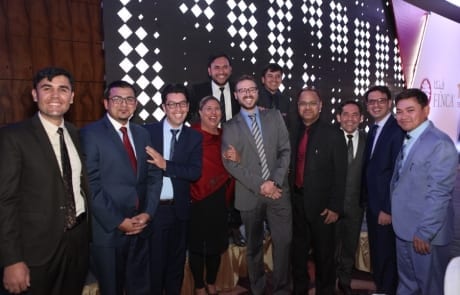 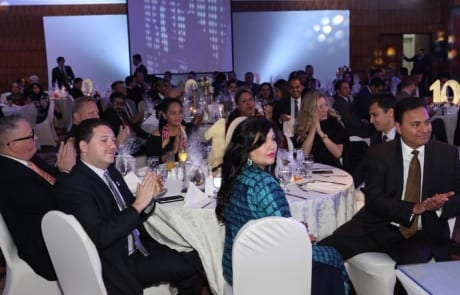 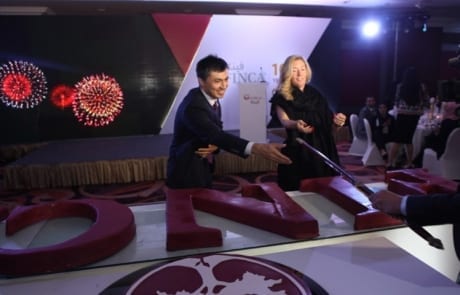 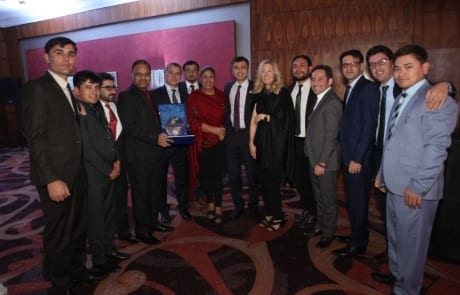 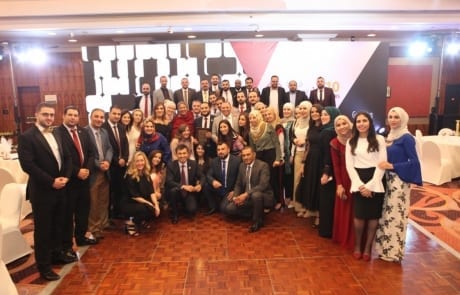 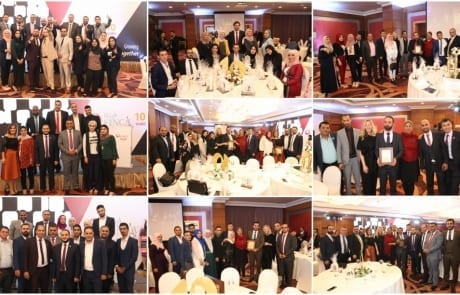